How to use light to show the darkness

I am sure that many of you have been in the situation where you need to work out how to create a lighting effect, or have seen an effect on stage, and wondered how it was created. We can have wonderful ideas, but until we try things out we do not know how they can work in practice, or we can achieve achieve our intentions. 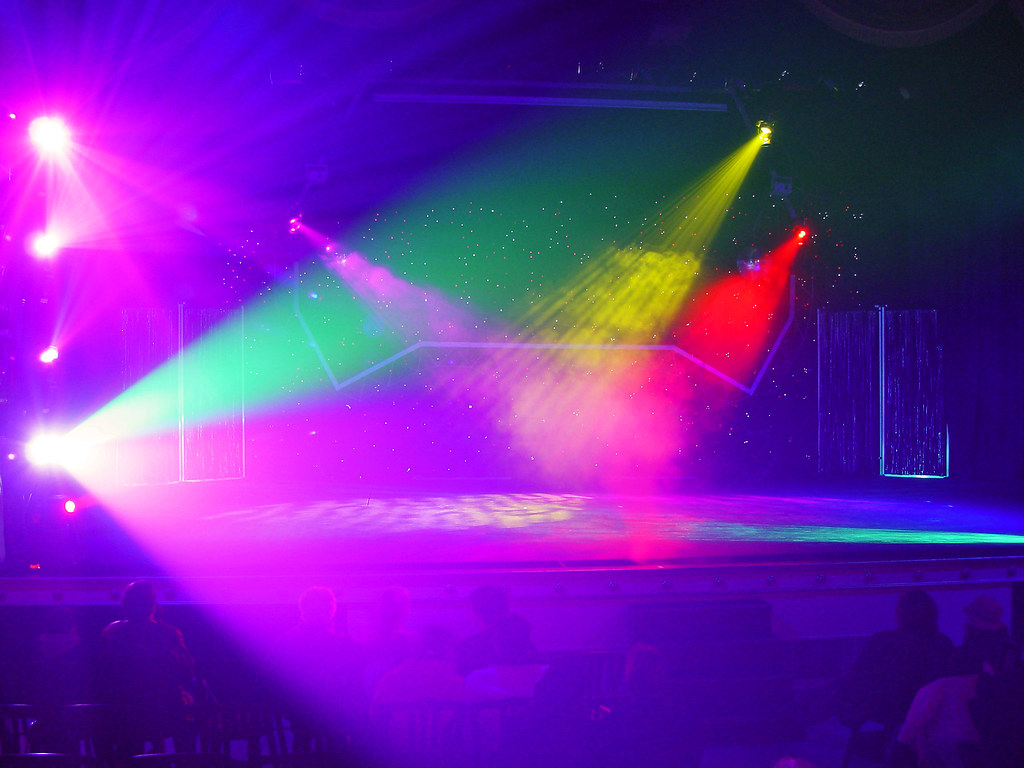 Recently I have been doing lighting for a show at my local theatre, and it has alerted me to how effective subtle lighting can be. This blog will explain how I achieved some lighting effects for ‘The Railway Children‘ that I co-designed the lights for recently, and will also refer to a play I saw in New York recently, that used very subtle lighting, very effectively. The play was ‘The Height of the Storm’ by Florian Zeller. If you have not come across Florian Zeller yet, then look him up. He is French playwright who is getting a lot of attention for his sensitive writing that addresses mental health issues in older people.  I hope that these ideas will help you and your students with your own lighting designs.

Below are some of the techniques we used in ‘The Railway Children’ and after each moment I have added some detail about the types of lights used:

Night at the station around the coal pile: This was a scene where Peter was creeping to steal coal from Perks’ coal pile. We needed to swathe them in darkness then show a contrast when Perks puts his lamp on. We did a side and overhead light of pink at about 20% and then added some warm yellow light from the downstage lighting bar when he brought his lamp to Peter’s face, to light the area where the railway children were standing.

Lighting for ‘The Height of the Storm‘ by Florian Zeller

I went to see this play in New York, and it is about an elderly couple. The man is experiencing the onset of Dementia, and Zeller, through his writing, helps us see the world through the old man’s eyes. His goal is goal is to blend what is happening in the present, memories and the imagination. The play is cleverly crafted so that scenes mix and blend, but the lighting designer helped up to know what state we were in by doing the following:

What was so clever about this play was that we, as an audience, were confused about time of day, location and who was real or imagined, but the piece was so fluid and seamless that things disappeared from and merged into shadow without us being conscious of it to start with.