In recent weeks, there has been a number of concerns raised about the number of climbers on Mount Everest, and the number of deaths, as well as the pollution of the environment by discarded equipment and the number of dead bodies left on the mountain. Everest is an extreme environment, but is proving increasingly popular for tourists. Once the preserve of elite climbers, now it is becoming the focus for many inexperienced climbers who want a thrill, and can afford to pay for it. In Spring this year nearly 400 people made the ascent of Everest. 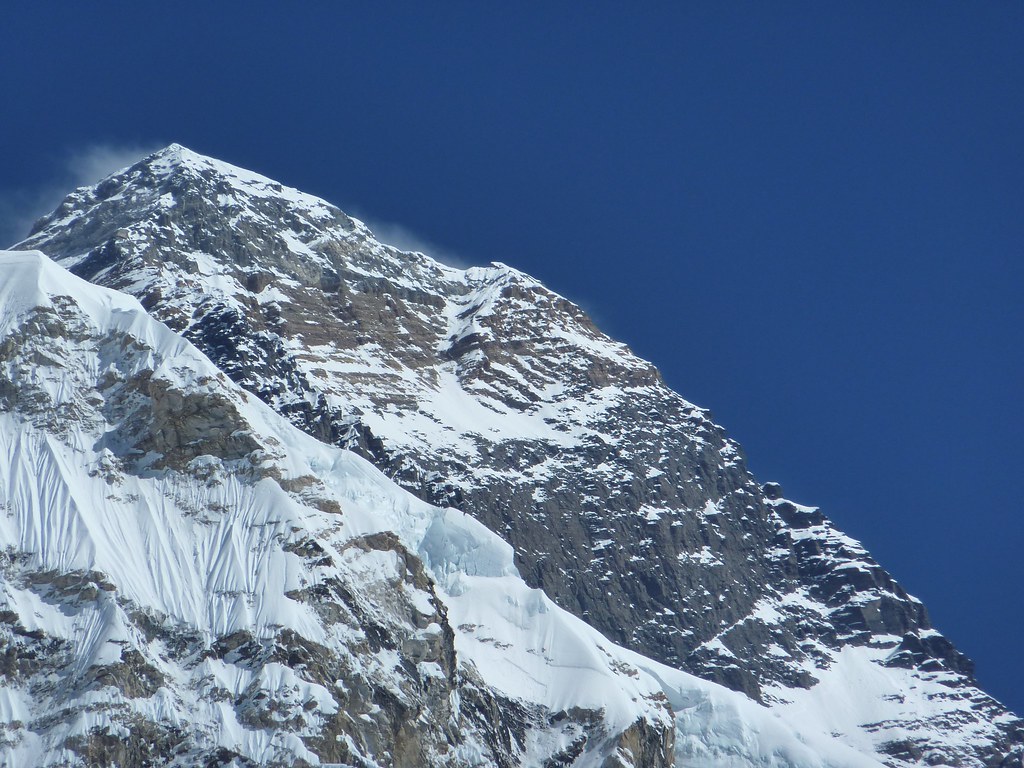 Overcrowding and safety on Mount Everest have become major concerns in recent years. This year’s number of climbers near the summit has been the highest since 2012. This is because poor weather has limited the number of days that the summit can be reached. This has led to large numbers trying to make the ascent on a relatively small number of days, and congestion occurring at a number of small passes. The large numbers of people climbing Everest has led to long queues. Some climbers had to wait for hours, increasing the chance of altitude sickness and frostbite.

The number of deaths this year is the fourth deadliest on record. In all, over 300 people have died on Everest since 1922. The most number of deaths was in 2015 when nineteen climbers were killed by an avalanche. In 1996 15 climbers from nine countries were killed. Eleven people have died climbing Everest this year, caused by altitude sickness due to the limited amount of oxygen available at high altitude. Some climbers blame poor weather, inexperienced climbers and the record number of permits issued to climb Everest. Each climber has to be accompanied by a Sherpa, leading to over 800 people heading towards the summit during the peak season. Nepal’s head of tourism claimed that factors such as weather conditions needed to be taken into account.

Everest is becoming increasingly popular with Chinese and Indian climbers. However, it is also becoming popular with inexperienced climbers, increasing the risk of fatalities. Numbers on the South Col route have been increasing in recent years. Allegedly this route has seen an increase in the number of climbers due to the cut-price permits that have been issued by trekking companies. Some climbers have reported having to take up to 14 hours to make the summit from the South Col (a journey of just over 1 mile that usually takes 6-9 hours). For cut-price climbers with the minimum of oxygen bottles, being in a queue for many hours will inevitably lead to problems.