Happy Anniversary – or when is Wednesday? 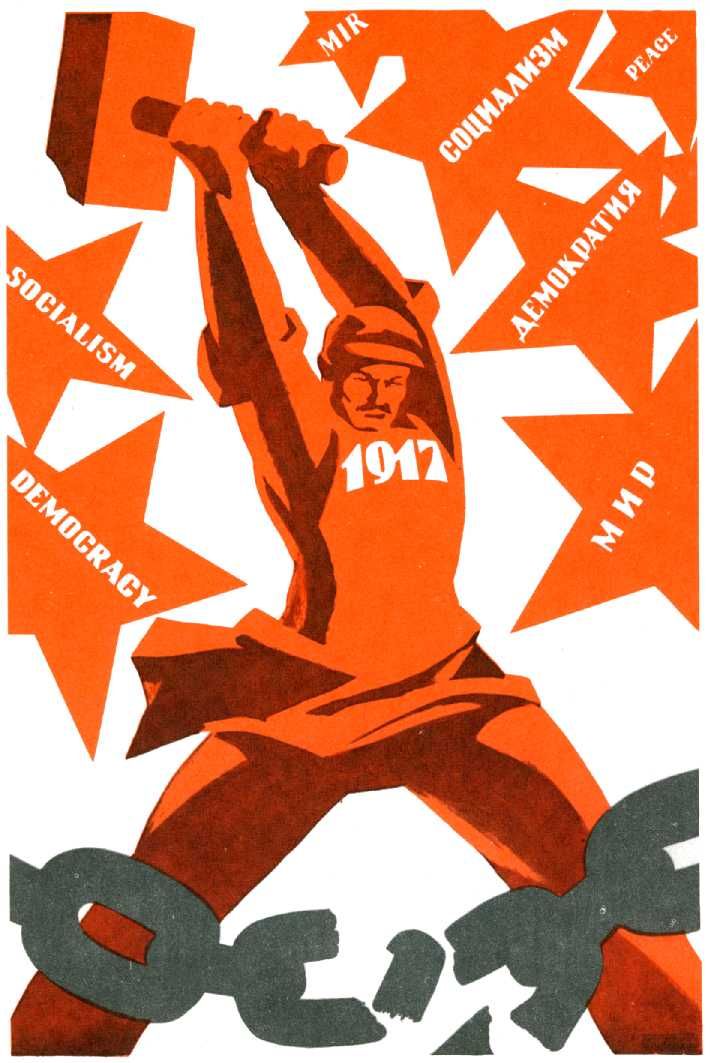 On October 25 1917 the Bolsheviks seized power in Petrograd, beginning the process of Communist control in what would become the Union of Soviet Socialist Republics.  Based on that information alone, most would think that we are currently marking the centennial of the revolution, but. we aren’t really.

As students of Russian history know, the Tsars followed the Julian calendar while most of Europe followed (and continue to follow) the Gregorian calendar.  The change was evolutionary in nature, starting with Roman Catholic countries and subsequently spreading to Protestant countries.  The calendar difference marked a minor correction in an attempt to increase the accuracy in recording the passage of time.  Part of the correction involved the introduction of leap year – February 29 – every four years to keep the calendar as an accurate reflection of the seasons.  The Julian and Gregorian calendars gradually drifted apart, and by the 20th century the two calendars were 13 days apart.  So, the revolution took place on October 25 in Russia, but it was November 7 in most of the rest of Europe, where the war raged on.

Once their power was established, the Bolsheviks tackled this issue head on by adopting the Gregorian calendar and removing days from the calendar in February 1918.  Thus, the negotiations that led to the Treaty of Brest-Litovsk appear to be longer than they were, due to a nearly two-week deletion.  Part of the reason for this was to synchronize with western Europe and adopt what was seen as a modern calendar (even though the Gregorian calendar dated back to 1582), but it was also a clear and emphatic rejection of Tsardom and the Russian Orthodox Church.  All Orthodox holidays were tied to the calendar, and the timing of Christian celebrations was linked to the Julian calendar.

In a country with low rates of literacy and a strong peasant loyalty to the Church, the change in calendar was a demonstration of Communist power.  It was a signal to the Russian population that there was a new order, and that the previous one no longer existed.

However, people continued to celebrate according to the calendar even though it changed.  We see the remnants of that even today in the different timing for Orthodox Easter compare to Catholic and Protestant Easter.  Ultimately, it proved much easier to change political and quotidian time than cultural time.

So, as the New York Times has five books on the Bolshevik Revolution in its review this week, they really should have saved them for November 7 when the true centennial will occur.